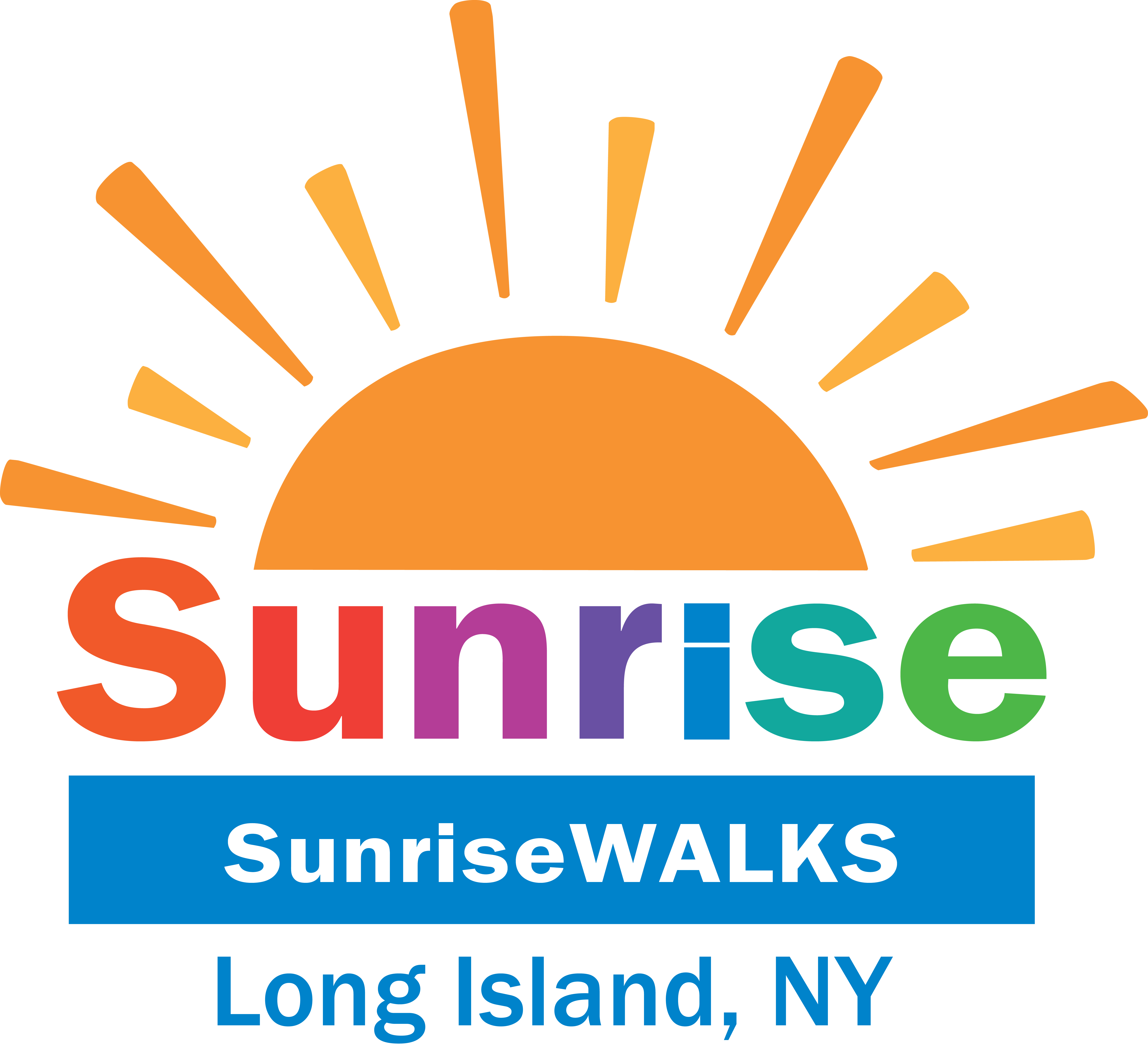 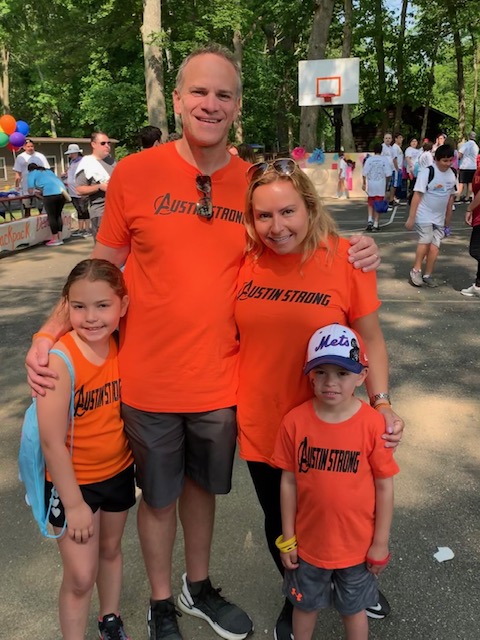 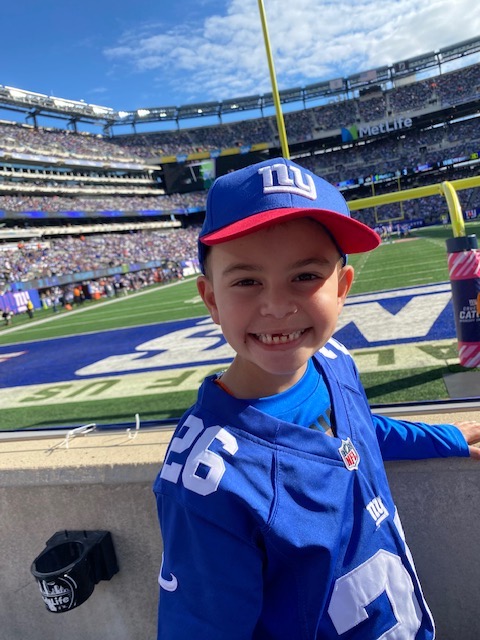 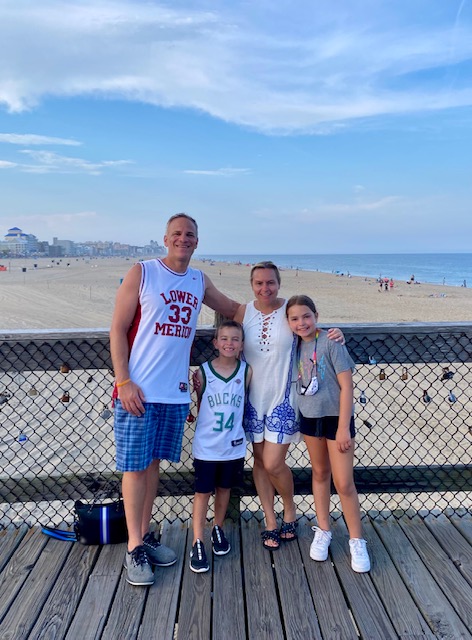 We pulled Austin out of soccer, karate, swimming, and even school; we cancelled our vacations. Austin’s treatment became our one and only priority. Austin would spend the next 3 weeks at Cohen Children’s Medical Center receiving chemotherapy through his surgically inserted Mediport, undergoing tests and beginning physical therapy as the leg pain and time he spent in a bed left him unable to walk or bear any weight on his feet. Our once active, athletic, healthy 4-year-old now had to be carried everywhere. The transition was hard on him. In the beginning, he didn’t want to leave his bed, he just wanted to be alone watching his iPad. The Sunrise Association's Sunrise on Wheels volunteers at Cohen’s did not give up, they were joyfully persistent. Every day they asked him to play. Every day he said “no, thank you.” Until, eventually, he said “ok.”

Soon the Sunrise on Wheels volunteers became the highlight of his day. He loved them and they loved him. Just like the Cohen’s Children’s staff, we trusted the Sunrise on Wheels volunteers. So, when they told us about Sunrise Day Camp, we were intrigued, but hesitant. Summer was going to be one of the most intense phases of Austin’s treatment. How could he go to camp if he couldn’t even go to school? But the Sunrise Day Camp staff were aware of his medical condition and needs - they thought of everything. We decided to give it a try. 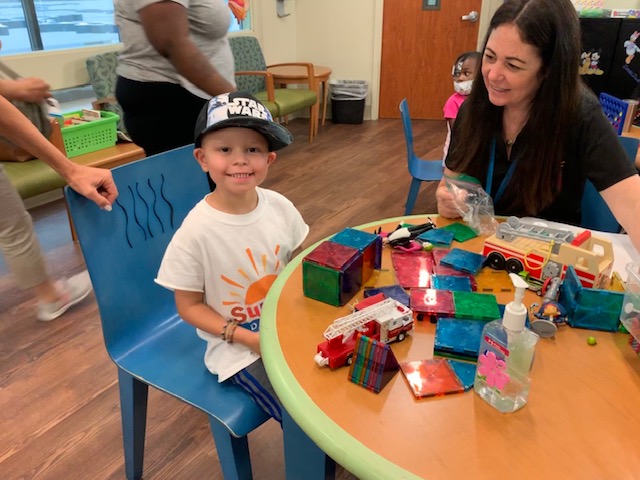 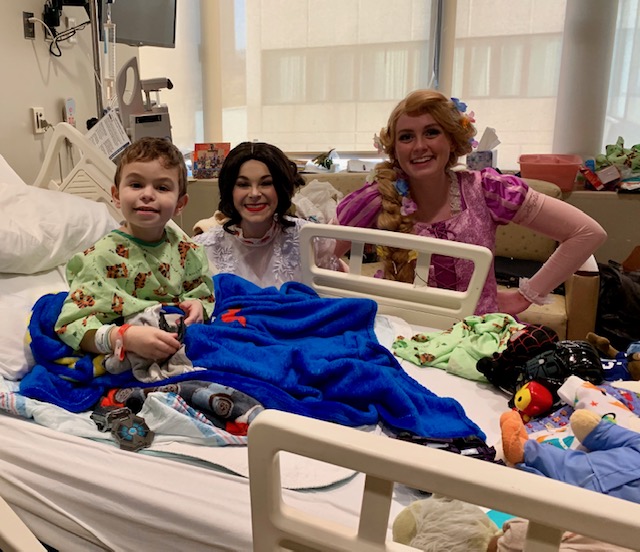 Austin came home after his first day singing the camp song and most importantly, he came home "happy." At a time in his life where he could do virtually nothing, he could go to camp. And not just any camp. A really special camp where he could connect with kids going through exactly what he was going through. He’d come home and say, “Mommy, so-and-so lost his hair just like me!” What an amazing gift. And just like the Sunrise on Wheels volunteers, the Sunrise Day Camp staff became like family to us, providing Austin with the loving environment he needed. When we were at our lowest, Sunrise was a positive beacon in our lives. 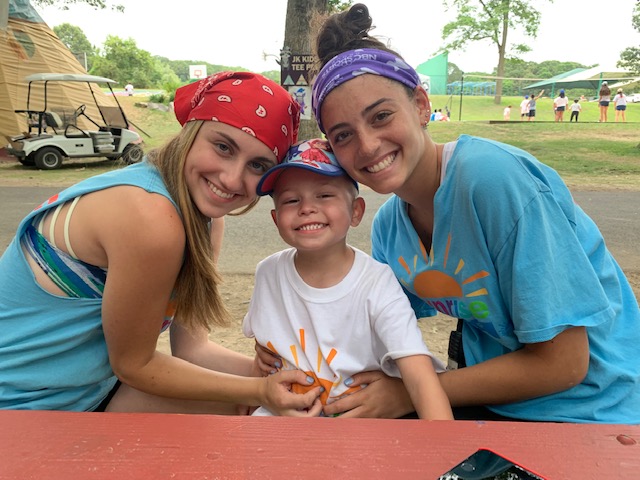 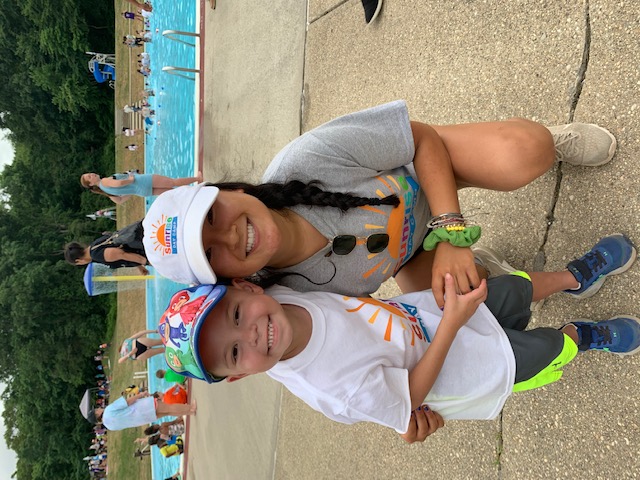 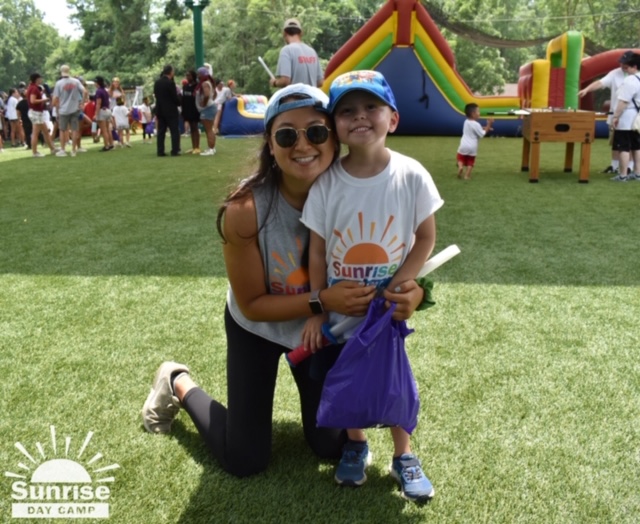 January 2022 will be 3 years since Austin’s diagnosis. He still takes oral chemotherapy medicine daily, has monthly checkups/blood work and quarterly in-hospital chemotherapy and spinal tap procedure. As we look back on the last 3 years, it has been the worst and most challenging time of our lives, but we have kept a positive attitude and outlook on life because of our amazing support system. From our friends and family who helped us every step of the way with anything we needed (whether it was bringing food to the hospital or helping Austin’s older sister, Jordana, keep a normalized schedule); to our trusted doctors, nurses & support staff at Cohen Children’s Medical Center who have gone above and beyond their call of duty in assuring Austin is in the best situation to beat this disease; to our family at Sunrise, we were overwhelmed with the amount of love bestowed upon us. Austin is currently in maintenance, thriving in elementary  school and thankfully doing well and we are so excited to be the Ambassadors of the 2022 SunriseWALKS! We hope that you will join us on our journey, and on June 12, celebrate Austin and all the other fighters out there!

With gratitude,
The Cohen Family