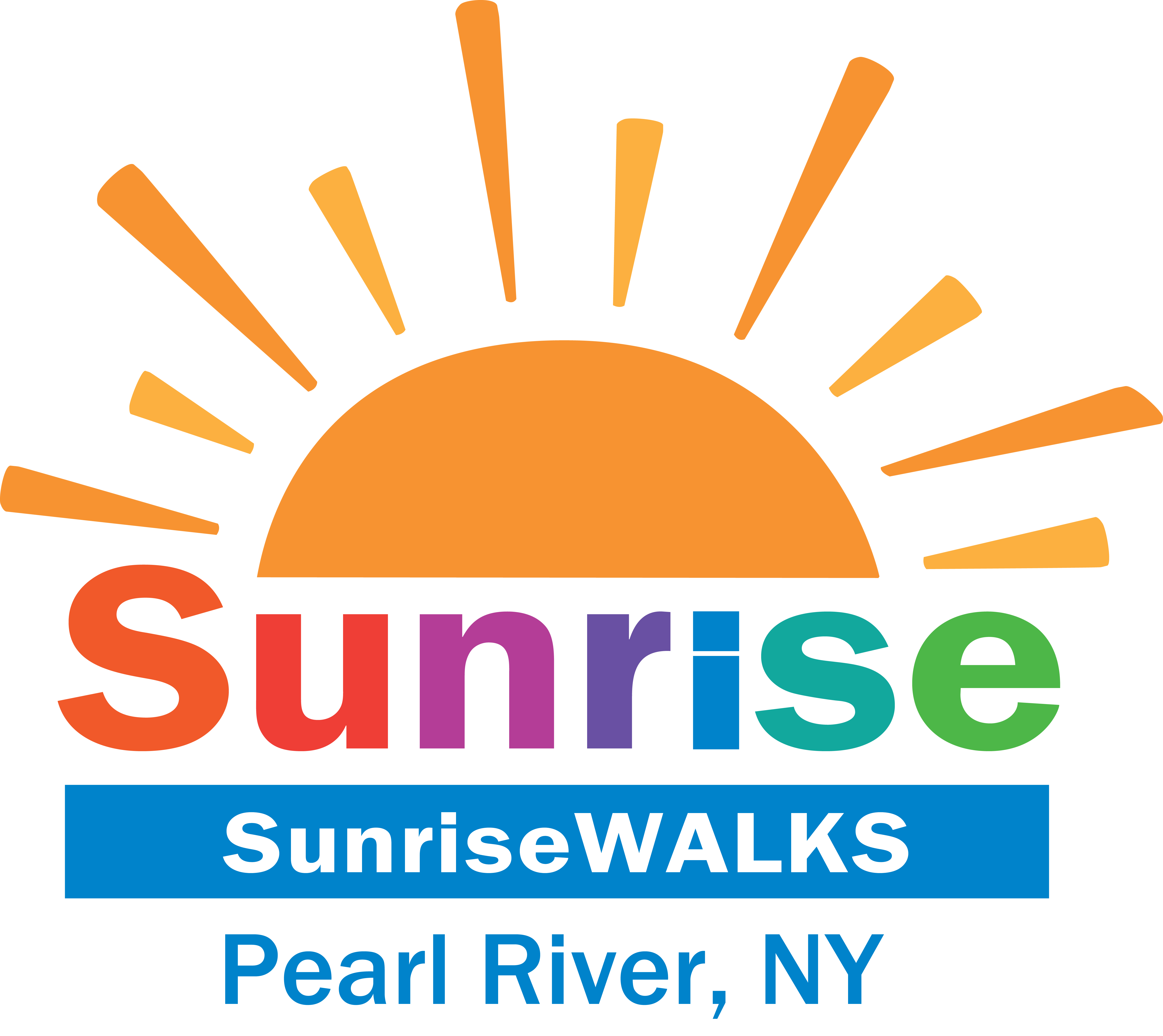 After getting married, one of our biggest dreams was to start a family.  It took us 6 years to finally get our miracle but thanks to the world of IVF our wish came true.

Sophia was a healthy baby, infant, and toddler. She loved to play, sing, dance, and she was always so happy and full of life. A couple of weeks prior to her diagnosis we noticed that Sophia was sleeping more, lost some of her appetite, and just wasn’t feeling or acting like her normal self.  We blamed the behaviors on growth spurts, teeth coming in and so on. It wasn’t until we woke up on the morning of September 30th, 2017, that we realized something was wrong. A day we will never forget for as long as we live.

Sophia went off to ballet class, but she had developed these little red dots on her face. We thought it was a rash, so we dismissed it. Later that afternoon, we were heading to my nephew’s birthday party, when we realized that the red dots became more pronounced and had spread. My husband, David, quickly said “let’s take her to the doctor to rule anything out.” So, we took her to the doctor where they quickly undressed her and began to run tests. After waiting for what felt like the longest 15 minutes of our lives, we knew something was wrong, but we just didn’t want to believe it.

Eventually, the Doctor walked in and said, “I’m sorry to tell you this but Sophia has leukemia.”

Whoa, what the heck, leukemia?!? Hearing the word leukemia come out of the doctor’s mouth felt like someone took the air out of our lungs in one swift motion, and we couldn’t breathe, at all. Immediately, we were told to go to the ER- there was no time to go home and collect our things. I clearly remember the nurses trying to insert an IV into Sophia’s hand, but it took 6 people to hold her down. They finally got the IV in, ran bloodwork, and a couple of hours later they confirmed her leukemia diagnoses.

The doctor told us we were lucky to have brought her in that day. Had we not, in just a couple of days, her organs would have begun to shut down and she would have died.  By that point we really wanted the earth to swallow us whole.  That night Sophia was admitted into the child’s oncology wing at Hackensack Hospital, and the following Monday we also found out that Sophia had stage 2 spinal cancer.  Another blow to our already winded world.

We were admitted to the hospital for two weeks, were released and had to return just 24 hours later because Sophia had developed an infection in her blood. We stayed inpatient for an additional two weeks, and on October 28, 2017 we went in for a bone marrow aspiration to see if she had reached her minimal residual disease number.  A week later we received news that Sophia had not reached her number, and that she was elevated to very high-risk leukemia. Her chemo was to become even more intense and aggressive.

After that news we were released to the clinic where we did all of our treatments and came across the Sunrise team. I remember meeting Olivia, and other Sunrise on Wheels volunteers for the first time. Since then, Sophia has grown an attachment to Olivia and Sunrise.  They would do endless amounts of crafts, Sophia’s favorite thing to do in the whole world.  On January 31st, 2018, Sophia reached her minimal residual number, but by then, the little girl we once knew had changed so much physically, mentally, and emotionally.  The chemo was taking its toll on her 4-year-old body, we could see her hair starting to fall out and she was frail.  Mentally she grew stronger, and more mature.  Emotionally she was all over the place- she was sad some days, and mad on others, but she would always say she was fine through it all.

Sophia wasn’t able to attend camp that summer, but she did attend camp the following year, and there she bloomed and flourished unlike any other.  She went every day, and although she fought with her separation anxiety,  going to Sunrise gave her a sense of purpose. She was able to learn how to dip her head in the water at the pool, something she was afraid to do all the while. She was able to make new friends and see old friends from clinic. She was able to thrive and grow as a child at camp without being constantly reminded of her condition. She was able to be a normal kid at Sunrise Day Camp.

Sunrise has and will always hold a special place in our hearts. They’ve taught Sophia so much and have given her childhood back. She is able to be her happy, carefree self, and to us, that’s priceless.

On January 29, 2020 Sophia finished her cancer treatment.  Up until this day it is hard for us to grasp what we really went through.  Cancer isn’t something we ever thought our daughter would have to deal with, and yet we did.  We’ve grown stronger, tighter, and have come out resilient from this disease.  It didn’t kick my daughters butt; my daughter kicked its butt.

Someone once said, “when it rains look for rainbows, when it’s dark, look for stars.”

We are thankful to Sunrise Day Camp, our family, and friends for being our rainbows and stars.